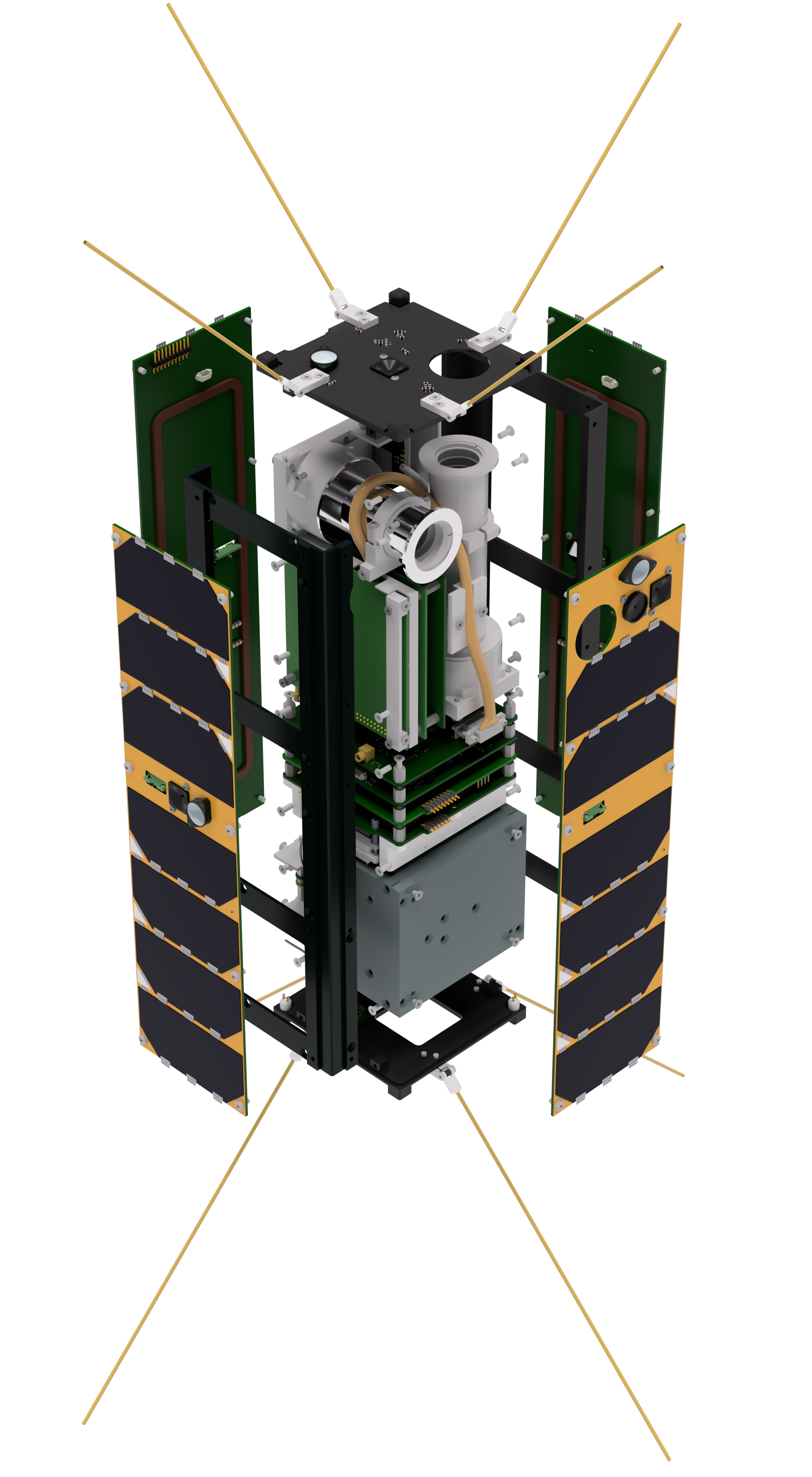 The Foresail-1 3U Cubesat, is a Finnish satellite mission developed by Aalto University in association with the FORESAIL consortium. The mission involves both space science and radio amateur prospects, with scientific payloads such as the Particle Telescope (PATE) and Plasma Brake Experiment (PB).

Foresail-1 also has an additional camera and magnetometer payload used to monitor spacecraft operations and characterize the magnetic field environment in orbit.

It was launched to orbit in May of 2022 on-board the Space-X Transporter 5 mission from Cape Canaveral, Florida.

For radio amateurs the mission demonstrates a new Skylink framing protocol for easy and reliable satellite communication. Radio amateurs can work with satellite using a repeater virtual channel in the Skylink protocol.

Inside these frames Foresail-1 utilizes a procotol called Skylink. The Skylink protocol implements the following specifications

Briefly: More details can be found from the SGICD document.

The satellite location can be calculated using following TLE entry: